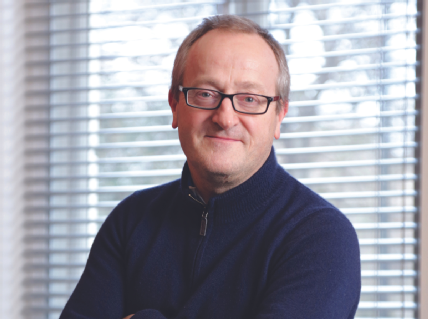 What was investigated and how

The researchers also looked at ataxia and neuropathy which are commonly reported neurological symptoms in adults with coeliac disease.

The good news is that the study found the frequency of neurological problems in children with coeliac disease was lower than adults with coeliac disease and similar to the general childhood population. This is reassuring and the researchers speculate that it could be explained by earlier diagnosis and being exposed to gluten for less time.

Research to assess neurological problems, which includes specialist tests, is needed to further explore this area of research. Understanding neurological forms of coeliac disease is one of Coeliac UK’s ten top research priorities. If you or your child are experiencing unexplained or undiagnosed neurological problems, please speak to your GP who can investigate further.

Back to news listings