To accurately diagnose coeliac disease there are two parts to the test.

There are specific blood tests used to diagnose coeliac disease. They look for antibodies that the body makes in response to eating gluten. Your GP will carry out a simple blood test to check for these antibodies.

In adults, with suspected coeliac disease, the following blood tests are recommended:

If IgA tTG is weakly positive then IgA endomysial antibodies (shortened to EMA) should be used.

In children with suspected coeliac disease, the following blood tests are recommended:

It's important to continue eating gluten until you have had a blood test and gut biopsy. If you remove or reduce the amount of gluten in your diet before testing this will affect your result.

Guidelines recommend that you eat some gluten in more than one meal every day for at least six weeks before testing. 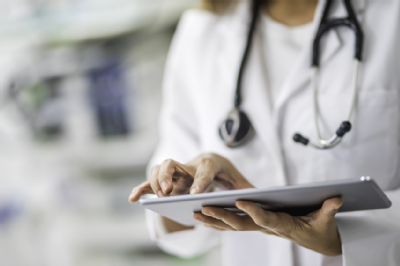 It’s possible to have a negative blood test and still have coeliac disease. If you weren't eating gluten at the time of your blood test, you may have received an inaccurate result.

If you have ongoing symptoms that suggest coeliac disease but have had a negative blood test, ask your GP to check to see if you have been tested for IgA deficiency.

If you have a positive blood test for coeliac disease, your GP will refer you to a gut specialist – a gastroenterologist – for a biopsy of the gut. This confirms whether or not you have coeliac disease. 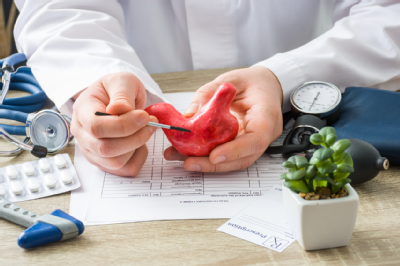 A biopsy involves a small camera called an endoscope being passed through your mouth and stomach into the gut. It is done using an anaesthetic spray to numb your throat, or with a sedative given by injection.

Biopsies are collected and examined under a microscope to check for damage to the gut lining, which is typical of coeliac disease.

These tests for coeliac disease can be done on both adults and children. In young children, the endoscopy is performed under a general anaesthetic. In some cases, though, an endoscopy might not be carried out on children. Read more about diagnosis.

If you have any concerns about testing, the best thing to do is to talk with your healthcare team.

In people with coeliac disease there is damage to the lining of the intestine. Your healthcare professional will classify the damage according to a scale called the Marsh classification:

Professor David Sanders, Consultant Gastroenterologist at the Royal Hallamshire Hospital in Sheffield and Chair of Coeliac UK's Health Advisory Council, explains why a biopsy is needed to confirm diagnosis in adults: