Iron is an important mineral which has many functions in the body, most notably creating and maintaining numbers of red blood cells, which transport oxygen around the body.

Iron deficiency is common in people with undiagnosed coeliac disease because the body isn’t able to absorb iron from food very well. This is because of damage to the gut lining caused by eating gluten. 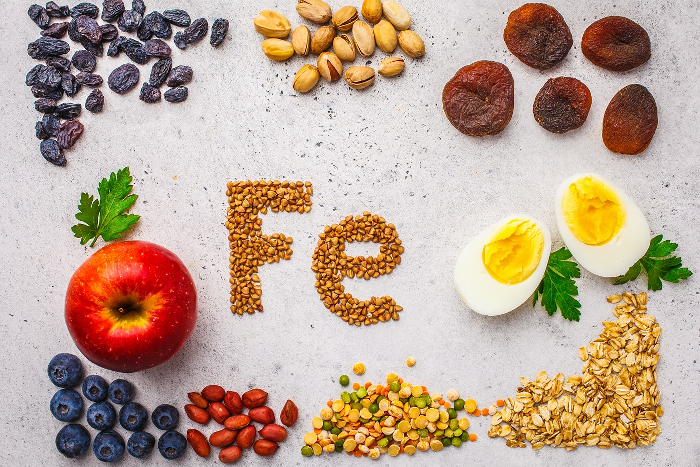 Iron is an essential part of haemoglobin, the red pigment in blood which is needed to transport oxygen around the body. Iron deficiency occurs when the body’s iron stores are low. It's diagnosed by a simple blood test which measures your blood haemoglobin levels.

A quarter of adults are estimated to be anaemic due to iron deficiency upon diagnosis with coeliac disease.

*women have higher requirements for iron due to menstrual losses

There are two types of iron:

Animal sources of iron are better absorbed than iron from plant sources. Good sources of haem iron that are suitable for a gluten free diet include:

Good sources of non haem iron suitable for a gluten free diet include:

There are some foods and drinks which can inhibit the absorption of non haem iron, including tea, coffee, chocolate and spinach. So try to save your cups of tea, coffee and cocoa for in between meals. Instead, opt for foods and drinks rich in vitamin C to improve absorption of iron. Fruit juice, fresh leafy green vegetables, potatoes and fruit (especially citruses) are all great options to accompany your meal.

Once you’ve been following the gluten free diet for some time, your gut will begin to heal, improving your gut absorption, which should lead to an increase in haemoglobin levels. If you’re concerned that your diet doesn’t include enough iron or you have ongoing symptoms of anaemia, talk to your dietitian or GP. 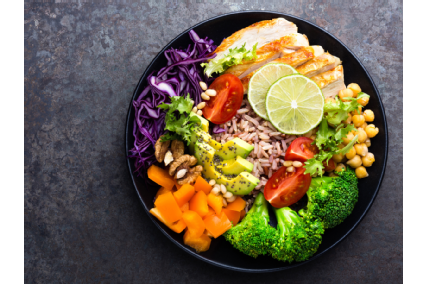 Calcium and the gluten free diet 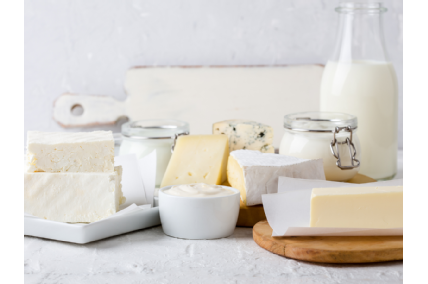 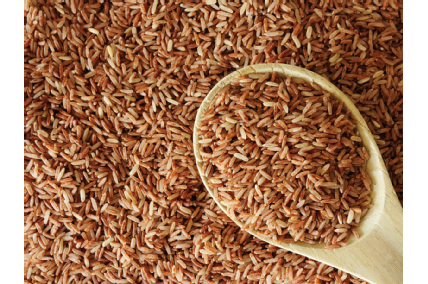 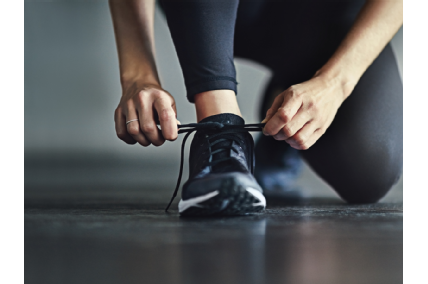